He asks: Why do I like to wear women’s panties? 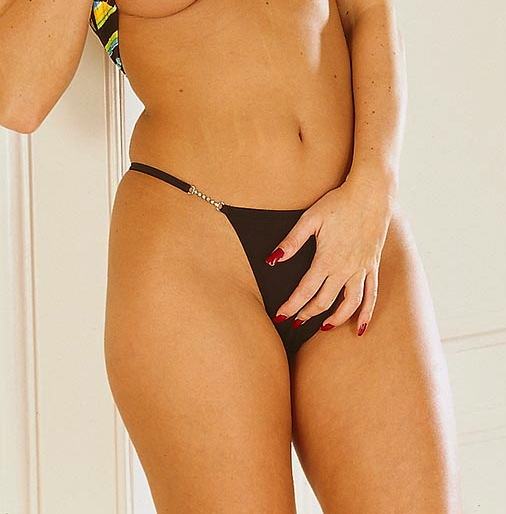 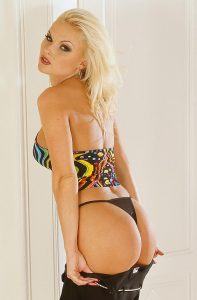 Have you ever found yourself touching panties and thinking, wow this feels so soft?! Not all women want to put a man in panties, but for some of us, it’s fucking hot to make you wear women’s panties!

Women have the best fabrics.  That’s the truth.  The soft, silky sexy fabrics feel delicious against bare skin. I feel sorry for guys because they have fuck ass lousy fabric and limited style choices.  Boxer shorts have all that thick, bulky elastic around the waist. Male briefs are ugly, boring and scratchy. YUCK.

Ever noticed how much stuff there is in the lingerie section of a department store?  Can you even imagine an entire store devoted to men’s underwear?  I think the male equivalent of Victoria’s Secret would be housed in a closet!

Women have lots of choices!  There are so many types of panties — styles, cuts and colors. Not all women’s lingerie is cut for the male body so it’s a good thing there are lots of styles:  g-string and thong, bikini, hipster and boyshorts, full briefs, and more.

I can help you can find the exact right panty for you.  If you have difficulty knowing which panty will fit you best, ask me to take you panty shopping.

How to know if you have the right size panty 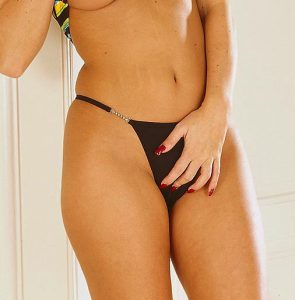 Like most things, your panty size depends on the feeling you want while wearing panties.

For example, if the panty feels comfortable and gives you the support you need then that’s a good size for you.  If you WANT to use the panties as a sort of binding then get panties that are too small.  That way, the tightness of the fit is a constant reminder of why you’re wearing panties.

Being humiliated while wearing ladies panties

As a Dominant Woman it’s a hoot to humiliate a guy with a small penis by putting him in my panties.  Just the simple act of saying, you’ll wear these for me and then laughing gives this Mistress a very naughty tingle.

Wearing lingerie is like the key to a hidden feminine world

Wearing lingerie as part of gender identity or gender kinks needs much more space than I have in this blog post.  You know that I like details, nuances and distinctions that are missed when a topic is locked into stereotypes.  I promise to do another blog about gender soon. 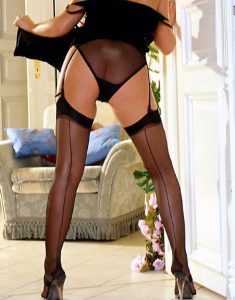 Recently, someone told me about an ex-girlfriend who put him in panties.  It was just a joke to her but he’s surprised by how much he likes being put in her knickers.  He also realizes that he is a bit submissive and needs a woman to Dominate him. He’s an Alpha male in every area of life except when he’s in the mood to be sexually submissive.

Is it weird to like being put in panties?

I’m going to answer that with another question: Do you think it’s weird that I like to put you in panties?  Because I DO like putting you in panties.  Maybe it’s to exert my control over you and your masculinity. Perhaps I want to feminize you or transform you into a femme girl.  Who knows?  Sometimes,  I just think it’s sexy when we both are wearing sexy fabrics.  Whatever the reason, if it feels good to both of us — let’s do it!